We’ll help you navigate the complexities of retirement

A defined contribution plan is a type of qualified retirement plan. Under this plan, an account is created for each individual employee. The employee’s account grows through employer contributions, investment earnings and, in some cases, forfeitures. Some plans may also permit employees to make contributions on a before and/or after-tax basis.​

Unlike a defined benefit plan, the future retirement benefit cannot be predicted in a defined contribution plan because contribution amounts, investment results, and forfeiture allocations change yearly. The employee’s retirement, death or disability benefit is based on the amount in his or her account at the time the distribution is payable.​

Employer account balances may be subject to a vesting schedule. Non-vested account balances forfeited by former employees can be used to reduce employer contributions or be reallocated to active participants. For example, if an employee leaves before his funds are fully vested, the amount that was originally contributed to that employee’s account by the employer could then be put back into a pool of funds and redistributed to existing employees.​

Here is general information about the most popular types of retirement programs that TriStar works with. Our consultants will help you choose and customize the plan that is best for you. Learn more about defined contribution retirement plans below: 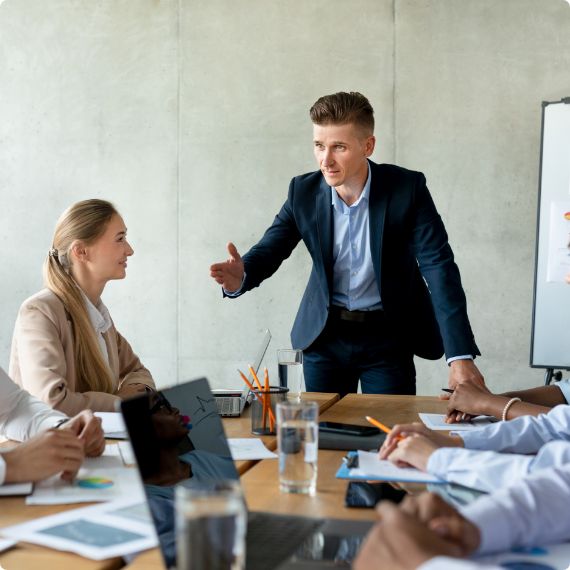 The profit sharing plan is generally the most flexible qualified plan that is available. Company contributions to a profit sharing plan are usually made on a discretionary basis. Each year the employer decides the amount, if any, to be contributed to the plan. For tax deduction purposes, the company contribution cannot exceed 25% of the total compensation of all eligible employees. The maximum eligible compensation that can be considered for any single employee can be found in the Plan Limits.​ A traditional profit sharing plan can be offered on its own or in addition to other plans like a 401(k). 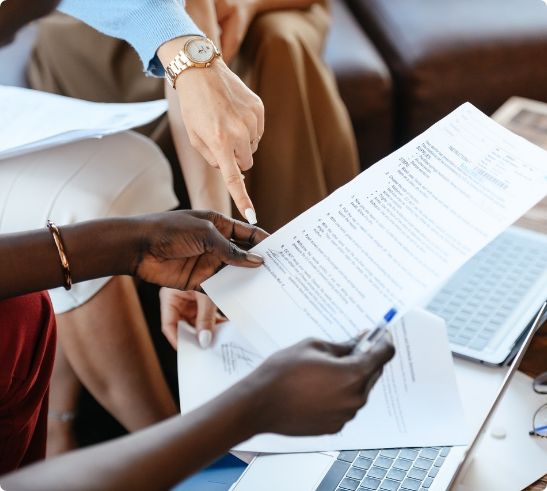 401(k) plans are one of the most popular retirement plans today. Employees can voluntarily make pre-tax contributions to their 401(k) accounts. These deposits are made through automated payroll deductions, which make saving for retirement easy. Often, employers will make a matching contribution to the employees 401(k) account i.e., 25% match on the first 4% deferred by the employee. Even if an employer doesn’t offer a matching contribution, employees can still benefit from having a 401(k) plan.

A 401(k) plan is very flexible and can be customized to allow for:

New comparability plans, sometimes referred to as “cross-tested plans,” are usually profit sharing plans that are tested for nondiscrimination as though they were defined benefit plans. By doing so, certain employees may receive much higher allocations than would be permitted by standard nondiscrimination testing. New comparability plans are generally utilized by small businesses who want to maximize contributions to owners and higher paid employees while minimizing those for all other eligible employees.​

Employees are separated into two or more identifiable groups such as owners and non-owners. Each group may receive a different contribution percentage. For example, a higher contribution may be given to the owner group than the non-owner group, as long as the plan satisfies the nondiscrimination requirements.

A 403(b) is a type of plan that is similar to a 401(k) however, it is only offered to certain entities. These entities include non-profit organizations who file under IRC Section 501(c)(3) (i.e. churches, hospitals, foundations, and public educational organizations). Salary deferrals are not subject to ADP testing and certain plans may not be subject to ERISA.