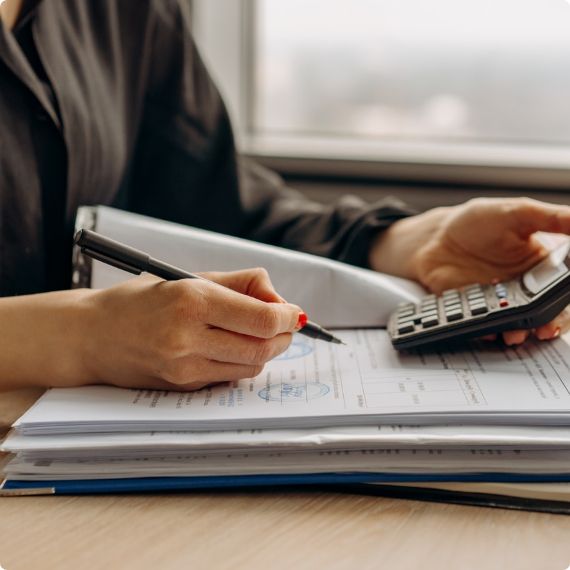 Cash Balance Plan - What Is It?

Predominantly, payments to a participant's account are made in what’s called a plan credit.  This plan credit represents a stated percentage of compensation given by the employer to the participant.  The participant also receives an "interest credit” which is like a guaranteed rate of return.

In most defined benefit plans, including cash balance plans, assets are protected and insured to a certain extent the Pension Benefit Guaranty Corporation.

As mentioned above, cash balance plans are a type of defined benefit plan. 401(k) plans are a type of defined contribution plan. Note the use of benefit vs. contribution.  It’s the difference between the end result and amounts going in over the time of the employee’s participation. Below are some distinct differences between typical cash balance plans and 401(k) plans: