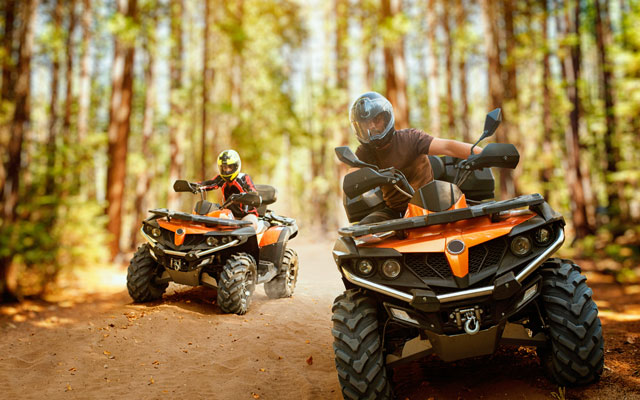 My family and I love to
go four-wheeling in the mountains surrounding Crested Butte, CO in the summer, which is one of the most amazing times of year there. We haul our “toys” up there on a trailer and spend a week. We totally unplug, mainly because there is no cell service where we go.

Most days, we load up our four- wheelers and head into the mountains to see the things you can’t see from the road. We’ve been to old ghost towns and deserted mines, and tiny cafes you would never know were there.

We get to see things that many people will never get to experience.

We’ve been through the Crystal Canyon down the Devil’s Punch Bowl and over to the town of Crystal, where we got to see the Crystal Mill and swim in the waterfall located
just below the mill. Then we moved on to the town of Marble, where it
is said that much of the marble for the Lincoln Monument came from. We enjoy some of the best barbeque you’ll ever have in Marble and then head back up Crystal Canyon, back through the Devil’s Punch Bowl and home to Crested Butte.

We’ve been over Pearl Pass from Crested Butte to Aspen and back. We’ve spent the day on Italian Creek Pass where we went to the top of

Flag Mountain to see what used to be the home of the highest maintained American flag.

We are experienced four-wheelers who enjoy beautiful scenery, unplugged family time, and a good adrenaline rush. If the trail is all green, we probably don’t run it. We prefer the blues with some red mixed in. If the trail is snowpacked and we can’t get where we set out to go, we will try to find a way through, over or around the snowpack instead of turning back.

However, a few years ago we learned the true meaning of the saying, “Just because you can doesn’t mean you should.” We were headed over Italian Creek to see Flag Mountain and decided to take the upper Reno Ridge Road because the lower road wasn’t challenging enough. That’s where we made the mistake. We didn’t know that there had been a rockslide up top which made the road extremely dangerous to traverse in anything with four wheels. (The motorcycles made it look like a breeze.)

By the time we figured out that
we shouldn’t be there, it was too late to go back. It took hours of moving inches at a time, holding the vehicles on the mountain with tow straps, and many narrow escapes to get all three vehicles down the mountain.

You might be asking yourself, “What the heck does this have to do with retirement plans and regulations?”

‍In June and August 2021, the ERISA Advisory Council held meetings at which they heard from several people from different parts of our industry regarding the use of self-directed brokerage accounts (SDBAs) in 401(k) plans. This was a follow-up to their request for comments back in 2014. My friend Mickie Murphy and I
were asked to give statements to the committee from the point of view of local TPAs.

Of course, our first reaction when asked to speak and as we started discussing our written statements for the Council was that more rules and oversight were needed when it came to the use of SDBAs in 401(k) plans. Here’s why.

so that the owners can use their own advisors and invest in anything they want without being restricted by a set menu of funds. In this situation, it is not uncommon for the rank-and-file employees to be told to establish their own SDBA as well. There is rarely oversight by the fiduciaries regarding the choice of where their SDBAs are established.

Normally an advisor is not
made available to the rank-and-file employee. The fee structure for their account—as opposed to that of the account of the owner, who typically has a much larger balance and
access to lower fees—is generally not reviewed. There is no qualified default investment available for rank-and-
file employees who don’t want to choose their own investments, nor is there a list of designated investment alternatives.

To our surprise, all the witnesses who spoke to the council in June stated that no additional regulations should be imposed and to do so would make it impossible for plan sponsors to offer SDBAs. They also stated that SDBAs were a much-needed solution for many plan sponsors.

Mickie and I became curious as to why. We began researching, reading the testimonies and discussing our experience with some of those who testified in June. It came to our attention that our experiences, while common in the small plan market, were not common in the larger

plan market. In fact, in the larger plan market, SDBAs are normally offered as part of an offering by a recordkeeper. There are investment

advisors involved with the plan for anyone who wants to use them.
And there are designated investment alternatives as well as qualified default investments.

Eventually, Mickie and I changed our minds and backed off from our first suggestions prior to giving our testimony. Based on our research and discussions we had with people who worked in different markets, we decided that additional regulations were not required and could cause more harm than good.

However, we did suggest that additional guidance was needed in
the form of best practices. We also suggested that some guardrails for protecting the participants could be helpful, such as strongly suggesting the use of a qualified default investment and a menu of designated investment alternatives. (In fact, Jason Brown
and We Rommerskirchen with Benefit Plans Plus wrote a great article in 2016, “SDBAs: Undesired Elements for Plan Fiduciaries” (https://bit. ly/3HGtqgg) that discusses some
of the things plan sponsors should consider before adding SDBAs— including some best practices.

In the end, if your clients are going to offer SDBAs, walk ahead and take a good look at the road before you head down it. Make sure you aren’t going to run into a boulder field caused by a rockslide. Make sure
they have some guardrails in place to help the participants who don’t want to, or don’t have the knowledge to, invest for themselves so that no one slides over the cliff, and everyone makes it down the road to a successful retirement safely. 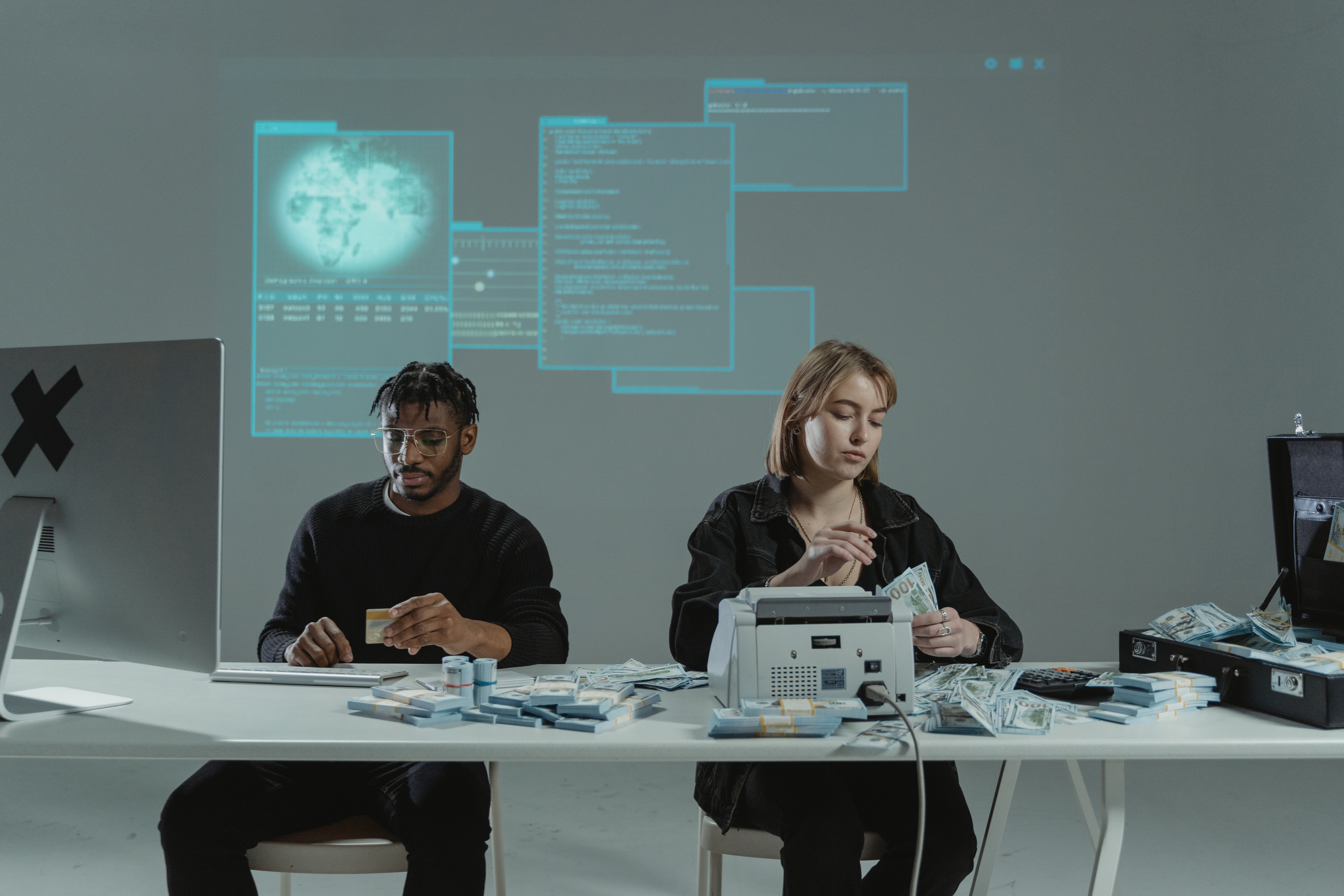 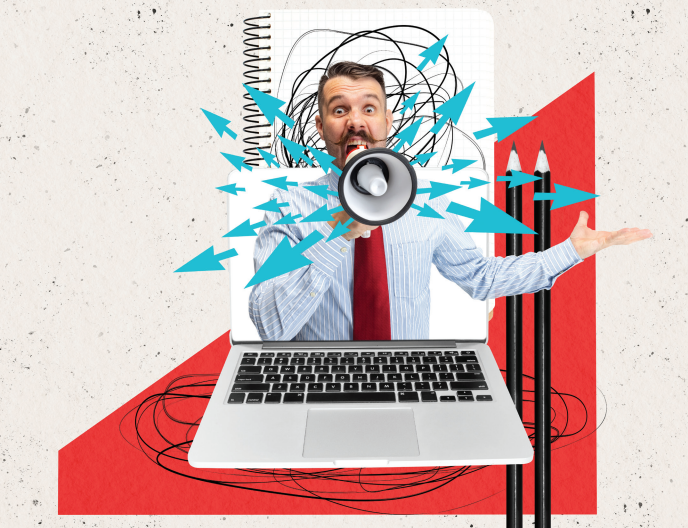 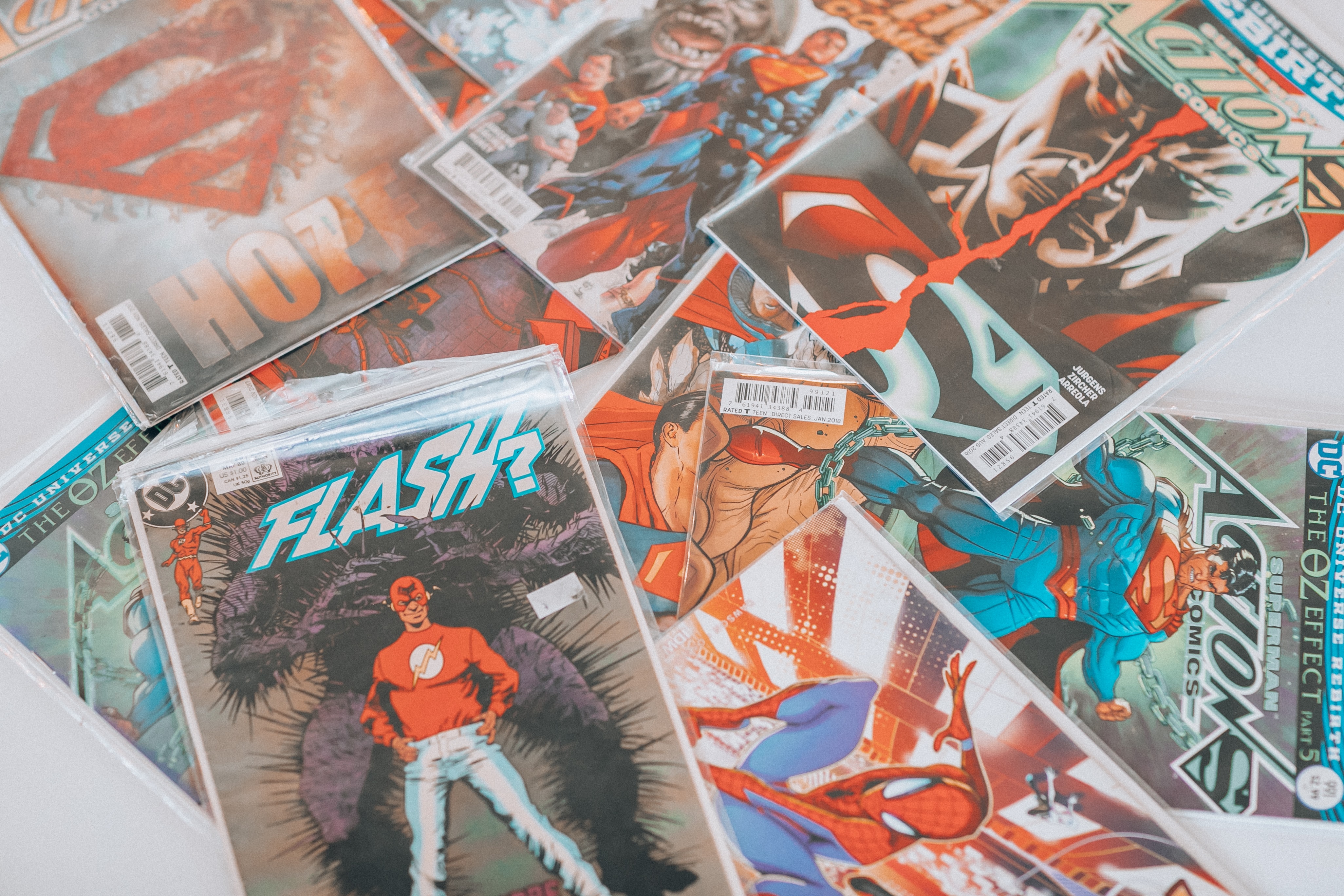